You won’t believe what mSpy can do. The spy app is safe. It’s secure. And it’s amazing.

Choose which features you would like to use and for how long. Find your best fit with our flexible pricing.

Follow our easy illustrated guide to install mSpy effortlessly in just a few minutes. Our support is always ready to help. 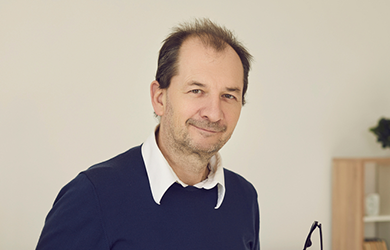 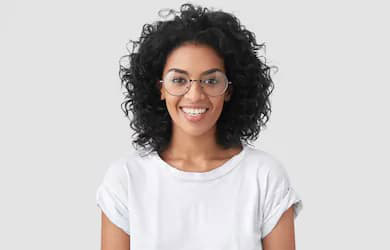 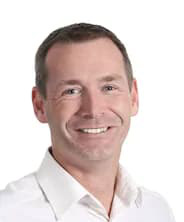 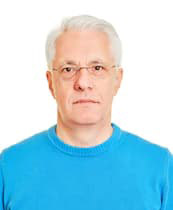 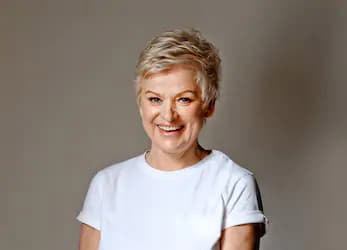 How to Spy on a Cell Phone

Seems like the stuff of movies, right? Getting to see what’s on someone’s phone without having their phone in their hands? That kind of spy phone wizardry is for Hollywood, not your home. Or at least that’s how it used to be. But with the advent of mobile spy phone software, it’s easier than you think to become a mobile spy expert. We’ll show you how.

Getting Started: How to Use Spy Phone App

The Best Cell Phone Spy App Has You Covered

Stop Bullying Before It Starts

It’s perfectly natural to be worried about cyberbullying. With so much technology at kids’ disposal, it’s easy for children to bully others. But if you have a cell phone spy app in your arsenal, you’ll be able to monitor their social media accounts, chat, texts, emails, and more. If you suspect that your kid is being bullied, you’ll be able to gather the evidence you need to put a stop to it. And because everything is saved in your account, including deleted messages, there’s no debating what really happened.

Understand What Games & Apps They Love

It’s so easy to find great apps on the App Store or Google Play. It’s also really easy to find really bad apps, like ones you just don’t approve of. Maybe they’re inappropriate for their age. Maybe they’re perfectly suited, but your kid has become addicted to the specific genre of game. Whatever the reason, with spy phone software in your corner, you can find out what apps they have installed on their phone. And if you’re not a fan of certain apps, you can block them in a snap.

Not all phone spy software is created equal. If you’ve stumbled upon a free mobile spy app, there’s a good chance it could very well be cell phone spyware — stuff you don’t really want on your device. That kind of stuff is designed to wreak havoc on your device (or your kid’s device) and steal your personal information. That’s why it’s always important to choose reputable cell phone spy software like mSpy. You won’t regret it.